It is usually matched with centrifugal pump or shear pump.

The unit is used to make up drilling fluid or increase total amount of the drilling fluid, change the fluid density, viscosity, and dehydration. When making up again, put the materials of drilling fluid (such as betonies and barite powder) and corresponding chemical additives (such as polymer) into the recycle tank through the jet unit. 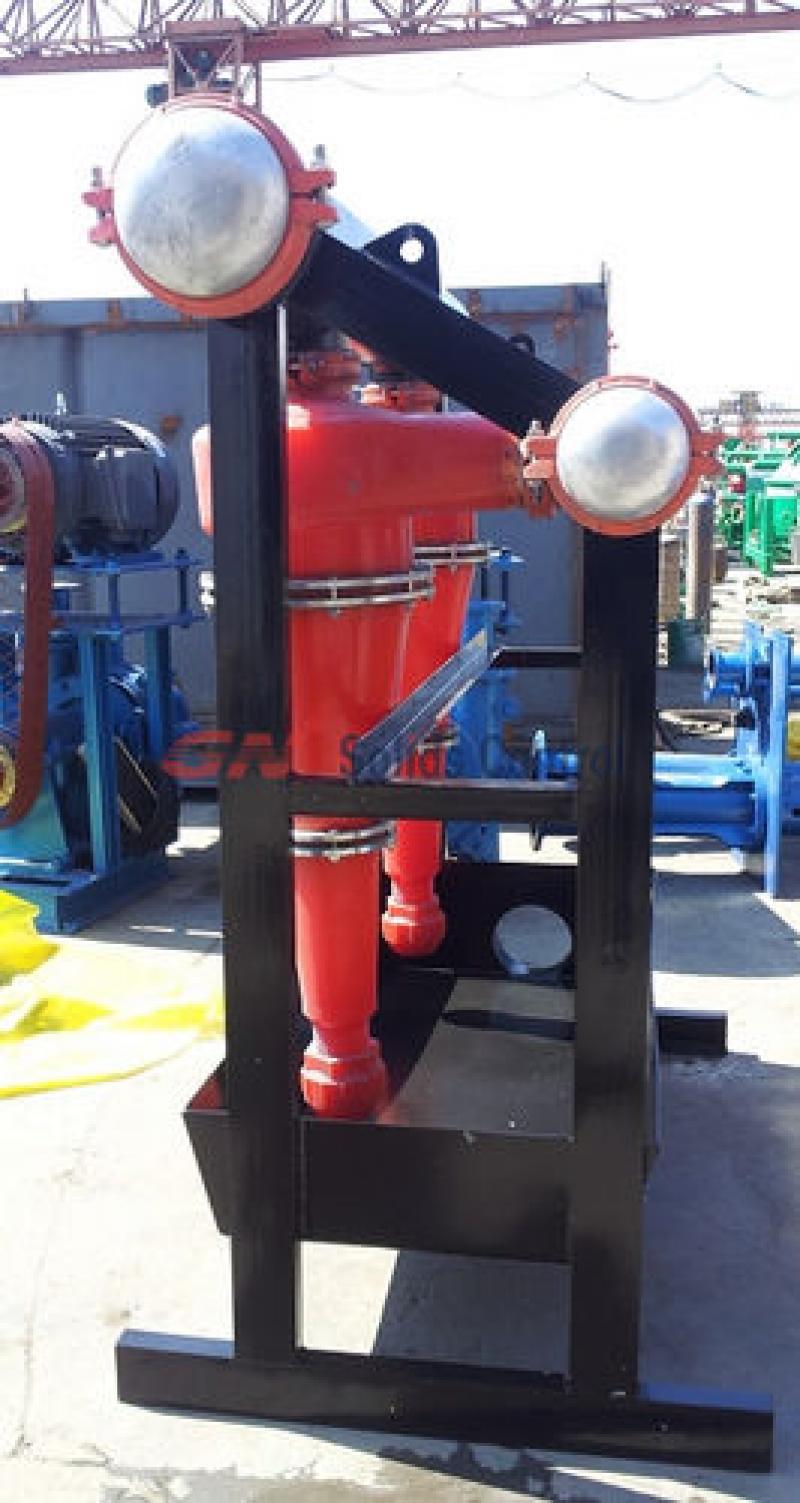